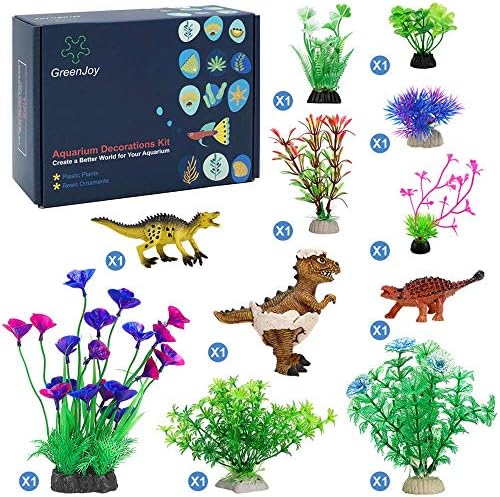 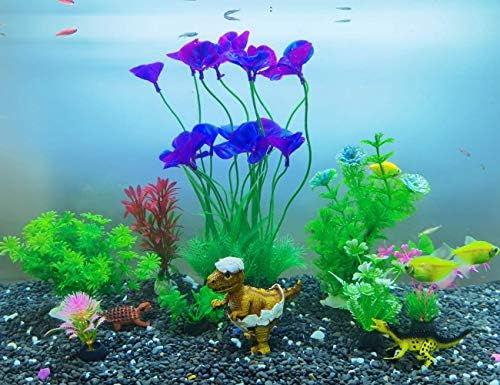 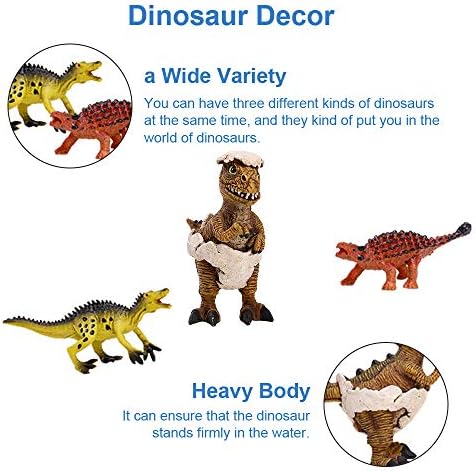 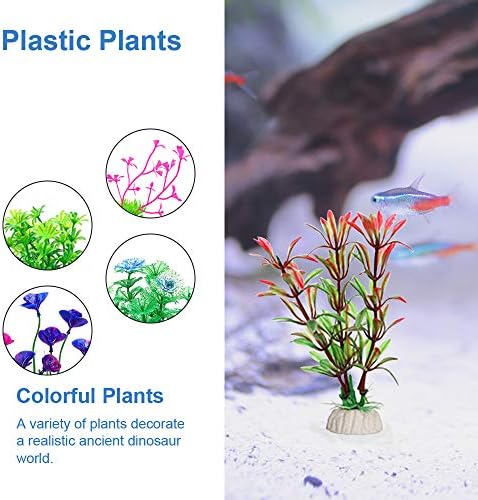 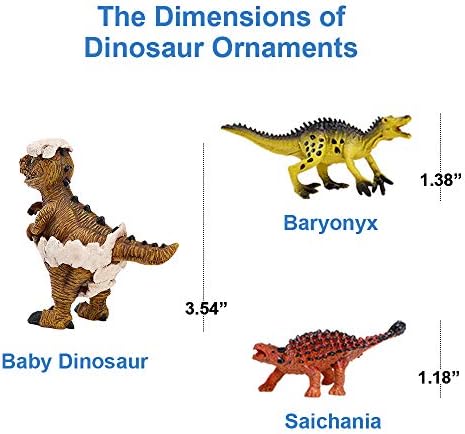 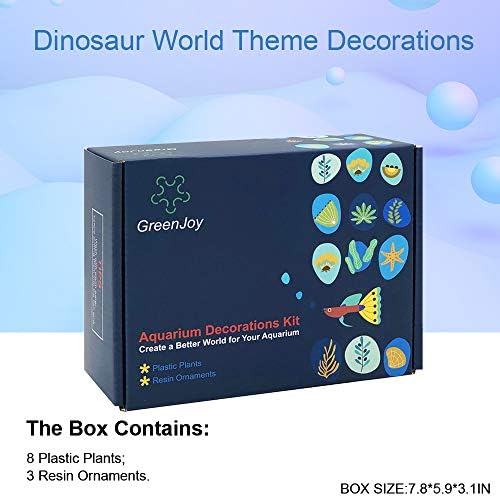 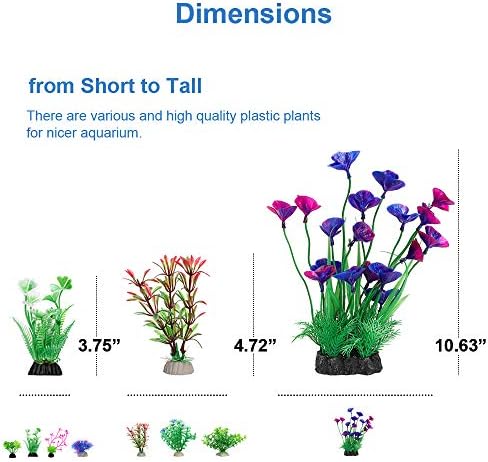 230 million years ago, a class of reptiles-dinosaurs, lived on the earth. They have vigorous limbs, long tails, and large bodies. Most of them mainly inhabit the forest or open areas on the lakeshore plains (or coastal plains).

Herbivorous dinosaurs generally have some special “equipment” to deal with the attacks of carnivorous dinosaurs. These equipment are sometimes tough leather armor, bone rods or bone nails, and sometimes powerful tails.

The head is flat and the long mouth is full of fine teeth. The whole head is very similar to the crocodile. He likes to eat fish, and is good at catching fish, just like grizzly bear. Grab it with mouth and take it to the fern bushes to enjoy it slowly after catching the fishes.

The age of dinosaurs, during the Mesozoic era, true ferns and gymnosperms were the most prosperous.

In the middle and late Jurassic period, the earth was extensively covered with extremely lush gymnosperms and ferns. This is also a rich food paradise for vegetarian dinosaurs.

From the Early Jurassic to the Late Cretaceous for 140 million years, the earth has always been “the world of dragons.” Reptiles rule the land, the sky and the sea. They travel freely as if they are no one, because it was the overlord of the world at that time. This period is called the golden age of reptiles, also known as the age of dinosaurs.

Thematic: Dinosaur theme decorations set with all kinds of elements- different styles of dinosaurs and colorful flowers and plants, setting up a wonderful thematic world as in the film is so easy in our daily life.
EASY to MATCH: There are various items, it’s more interesting to set up different styles in your aquarium according to personal preference. Tiny change makes a different world for your fishes. More interesting and challenging.
VARIETY-11Packs: 1 big dinosaur(3.54in), 2 smaller dinosaurs with different positions(1.38in and 1.18in), 1 tall plastic plant(11.41 in), 1 tall plastic plant(6.29in), 3 medium plastic plants(4.35in and 5.11in), 1 short plastic plant(3.54in) and 2 shortest plants(1.96in)
NOTE: It’s not suitable for children under 6 years old because it contains small parts. And it’s suitable for small tank.

Added to wishlistRemoved from wishlist 0
Add to compare
$10.50